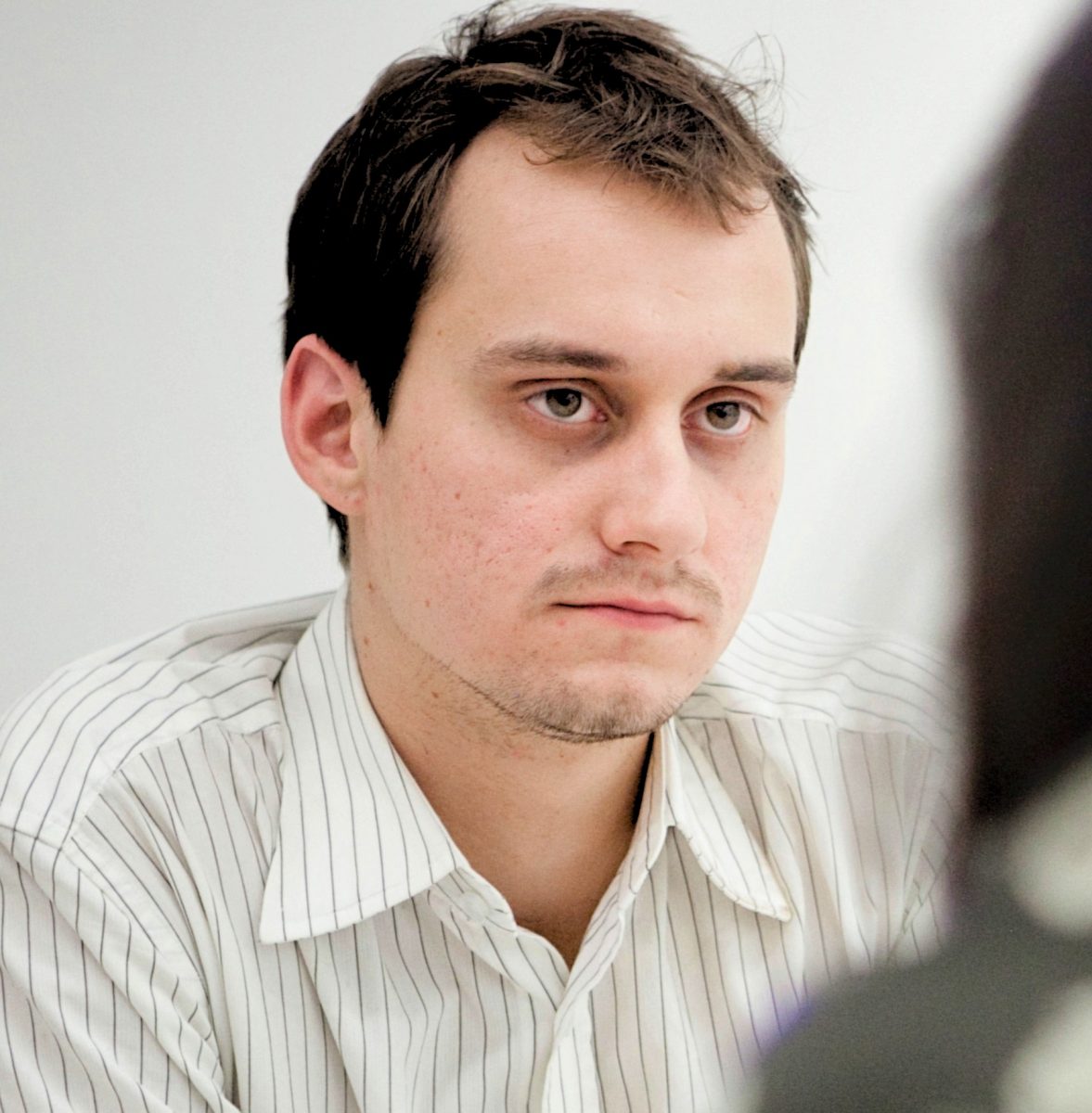 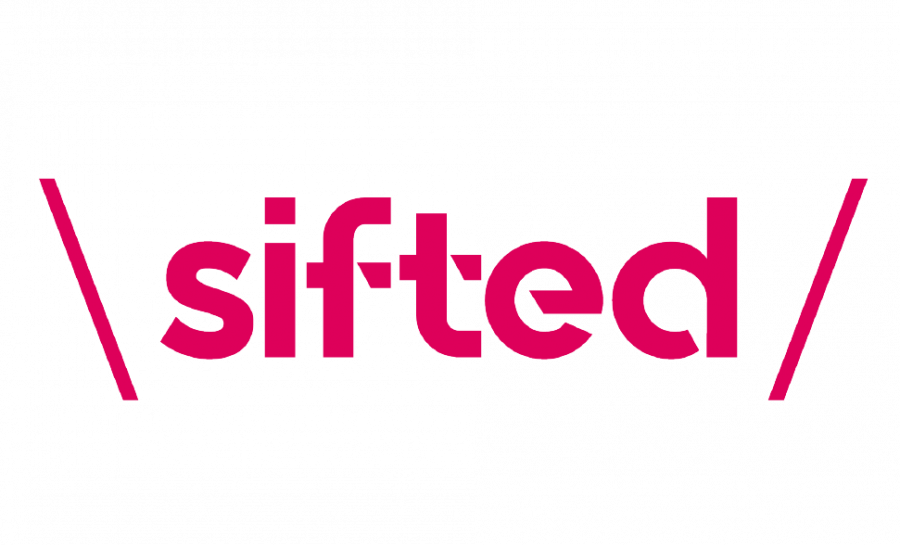 Sifted is the new media site for Europe’s innovators and entrepreneurs, backed by Financial Times

Kit is a freelance journalist based in Bucharest, Romania, reporting on the Balkans and further afield. His work appears regularly in the international press, including for The New York Times, The Guardian, and The Economist, and he’s also the Central and Eastern Europe correspondent for Sifted.eu, a Financial Times-backed platform focused on European startups and innovators.

Kit has reported from China, Vietnam, Mongolia, the Philippines, Bulgaria, Romania, Ukraine, and other countries on a wide range of topics, including the end of nomadic life in Mongolia, the denationalization of Chinese industries, the Greek debt crisis, and the mass protests in Ukraine in 2013 and Romania in 2017/2018.