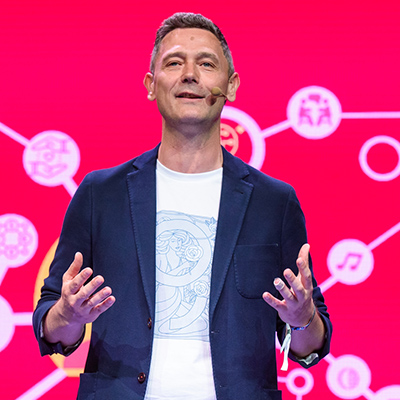 Sergiu became CEO of BCR in October 2015. Under his leadership, BCR has entered into a new stage of transformation, reaching a significant milestone by launching Romania’s first intelligent banking platform, George. During Sergiu’s tenure, BCR has established itself as a champion of education as a path to prosperity, by founding the largest financial education program in Romania, “The Money School”, which was awarded with a Guinness Record for “The largest financial literacy lesson in the world”.